Generally speaking, low income taxpayers share a unique set of attributes compared to the average U.S. taxpayer. Also, one-third of the EITC population cycles in and out each year, making it difficult for taxpayers to understand the EITC eligibility rules and how the rules apply to the taxpayer’s particular circumstances. The IRS does not accommodate low income taxpayers’ communication behaviors, and largely ignores what channels these taxpayers need or prefer to use. The National Taxpayer Advocate recommends the IRS establish a dedicated helpline for EITC questions. 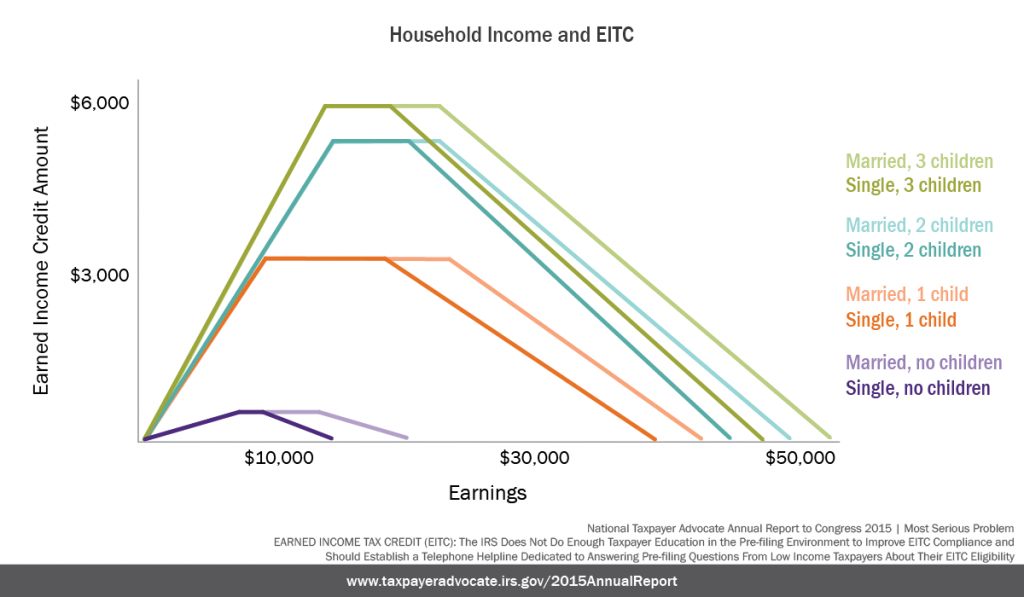 The IRS persists in using correspondence audits as its primary EITC compliance tool. The EITC audit program has a no-response rate of over 40%, raising questions about the accuracy of some default assessments and of the audit’s effectiveness as an educational tool. Additionally, the IRS may not be auditing the group of EITC returns that have the most non-compliance. Improving the EITC audit program is an important step to improving compliance and reducing taxpayer burden.

Fifty-five percent of returns claiming EITC were prepared by paid return preparers in tax year 2013. The IRS has created an EITC Return Preparer Strategy. However, the strategy overlooks opportunities to reach unscrupulous return preparers, which impacts the measure of its success. Without a true measure of success, the IRS cannot determine if it is taking the most effective approach. Additionally, the strategy lacks an outreach program specifically to address unscrupulous preparers and should include a campaign to educate taxpayers. 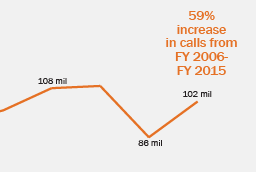