Is your organization interested in representing low-income taxpayers for free (or a nominal fee) in tax controversies with the IRS? 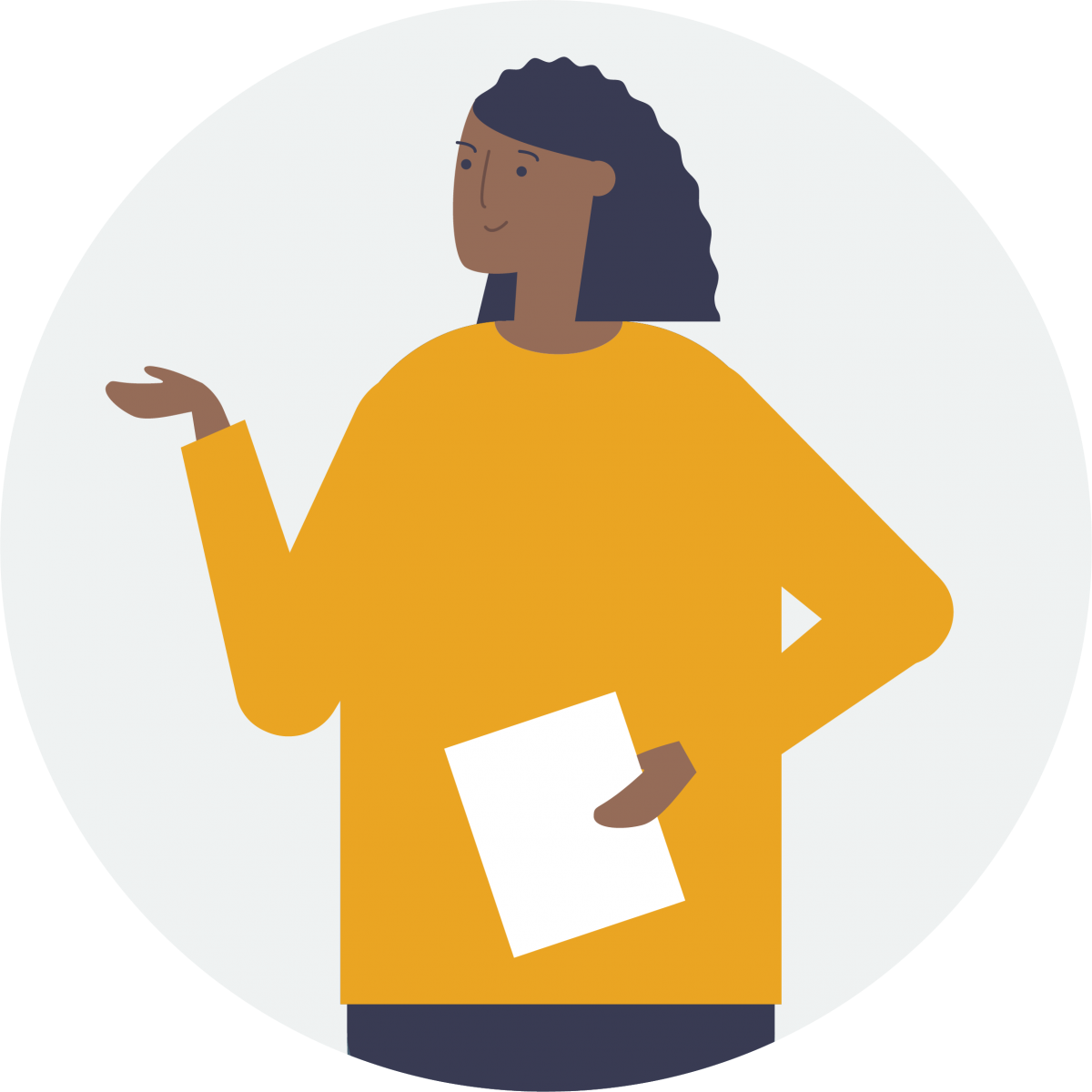 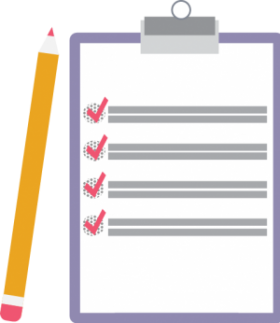 For more information or to find an LITC near you, see the LITC page or IRS Publication 4134, Low Income Taxpayer Clinic List PDF. This publication is also available online at IRS.gov/forms or by calling the IRS toll-free at 800-TAX-FORM (800-829-3676).

The IRS was threatening to seize the property of a low-income, elderly, Vietnam veteran taxpayer with substantial health problems. The taxpayer worked as a truck driver and did not keep records of his business expenses. His assessed tax liability exceeded $100,000. The taxpayer was dealing with overwhelming stress resulting from the collection activity and reached out to the clinic for a lifeline. The assigned Revenue Officer took an aggressive stance and pursued a property seizure. Before she could move forward with the seizure, she provided the taxpayer with his CDP rights, and the clinic requested a CDP hearing on his behalf. LITC demonstrated the taxpayer could not afford to rent for less than his low, monthly mortgage payment, and the Revenue Officer considered allowing the taxpayer a life estate in the property. LITC spoke with the Revenue Officer’s manager, who agreed that neither the seizure nor the life estate was necessary; the taxpayer was eventually placed in CNC status. LITC was able to help and the taxpayer was incredibly relieved to learn he no longer had to worry about the IRS taking his home, and he could move forward and work through the other life challenges he faced, knowing his home was secure.

In 2015, a taxpayer immigrated to the U.S. with her young child. She married soon after, but the union only lasted a few years. In 2019, she learned she and her ex-husband owed the IRS over $10,000 for tax years 2017 and 2018. During those years, the taxpayer earned less than $20,000 and had no idea how much her husband earned. She was not involved in the preparation of their tax returns and had not seen them before they were filed. In 2017 and 2018, she knew her then-husband was struggling with debt, but she didn’t have access to their accounts as he was very controlling and emotionally abusive. An LITC attorney evaluated the case and prepared a request for innocent spouse relief. The IRS provided a final determination in December 2020, relieving the taxpayer of all but approximately $300 in past-due taxes. While the innocent spouse request was pending, the taxpayer timely filed her 2019 return and received her refund. With the LITC’s assistance, the taxpayer was relieved of over $9,000 in tax debt.

A young single mother of two was suddenly out of work and in need of multiple surgeries. She withdrew funds from her retirement account to pay bills while out of work. Unable to make ends meet, with her house in foreclosure and her car needing major repairs, she contacted her local legal aid organization for help. The legal aid attorney assessed the case, learned the taxpayer had not received any Economic Impact Payments (EIPs) and referred her to the organization’s LITC attorney. The LITC attorney researched the taxpayer’s account and learned she hadn’t filed tax returns from 2017 through 2019. LITC helped her complete and file the past-due returns, which generated refunds of over $21,000. She also received her much-needed EIPs, resulting in over $2,000 in additional funds. The taxpayer was able to pay off her outstanding debts, with enough left to buy her family a reliable car so she could get back and forth to work after recovering from her surgeries. The client was also referred to the legal aid’s foreclosure group for help regarding her home. Thanks to the assistance of the LITC and their colleagues, the taxpayer was able to keep her home. Another example of what can be accomplished when an LITC is part of a legal services organization.

Information on the Application Process

The 2023 Publication 3319, LITC Grant Application Package and Guidelines PDF, is available for download. The publication includes information about the LITC Program, how to apply for a grant and eligibility requirements, and standards for operating an LITC.

Avoid the most common errors in completing and submitting a full application by reading the latest updates for Publication 3319.

Applications must be submitted electronically at www.grants.gov by 11:59 p.m. (Eastern Time) on June 16, 2022. Get started by creating an account with Grants.gov. Follow the on-screen instructions or refer to the detailed instructions here. The funding number is TREAS-GRANTS-052023-001.