As we near the end of the 2018 filing season, it is worth reflecting on the challenges taxpayers face in complying with complex tax law provisions. In my 2017 Annual Report to Congress, I identified IRS customer service and information provided to military taxpayers as one of the Most Serious Problems facing taxpayers. In this blog, I will discuss the needs and preferences of military taxpayers and recap some of my recommendations on how the IRS can substantially improve its service to this taxpayer population.

There are about 2.1 million military service members, including reservists and National Guard personnel, and 2.7 million family members (of which approximately 106,000 are in dual military marriages and considered military dependents also). The vast majority are enlisted personnel. The 2016 Department of Defense (DoD) Demographics Report provides the following data.

Figure 1 depicts the marital status of the active duty enlisted force. Overall, half (50 percent) of service members are married. The “Other” category includes widowed spouses. 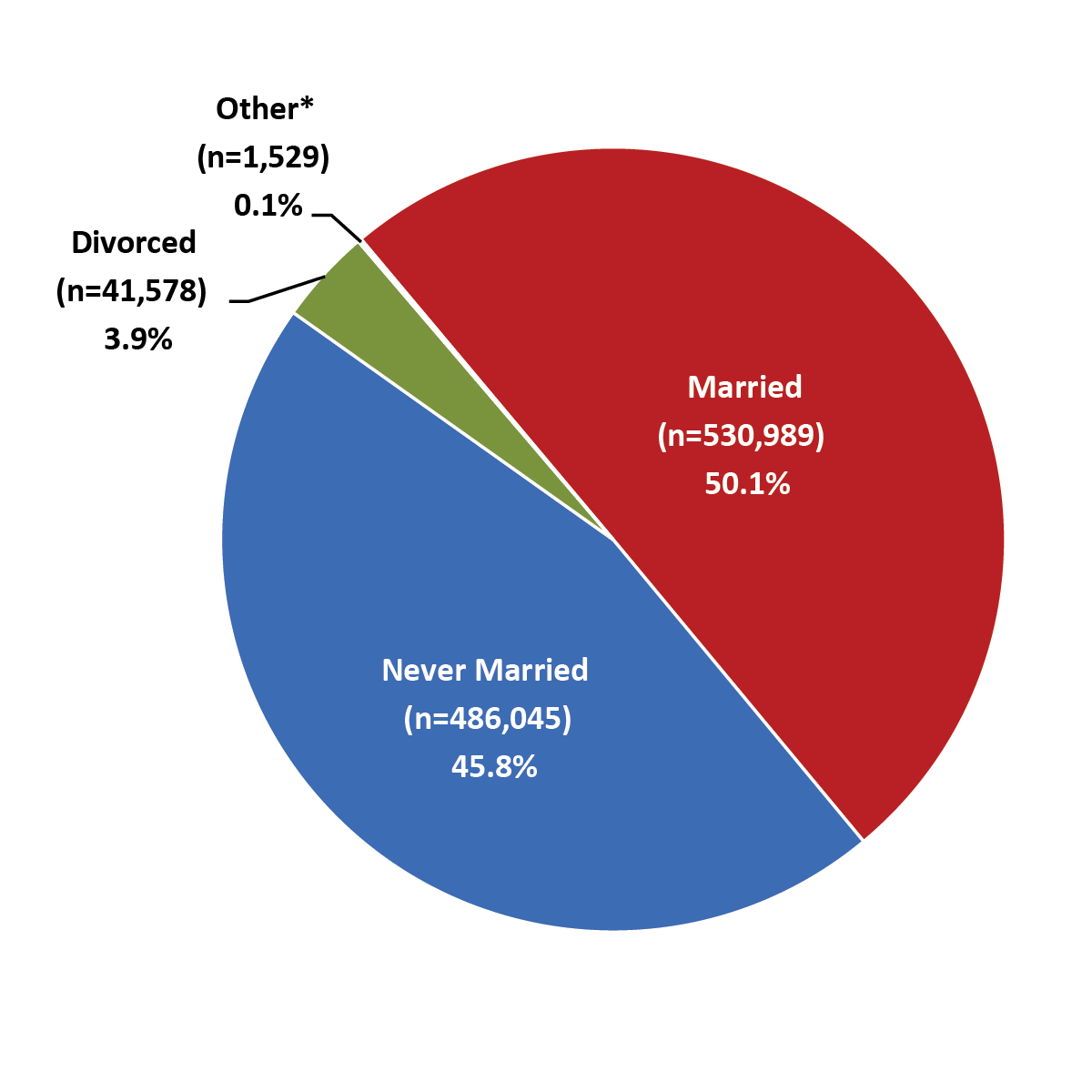 Figure 2 depicts the age breakdown of all active duty enlisted service members in the Department of Defense. Overall, 50 percent of the total force is 25 years or younger. 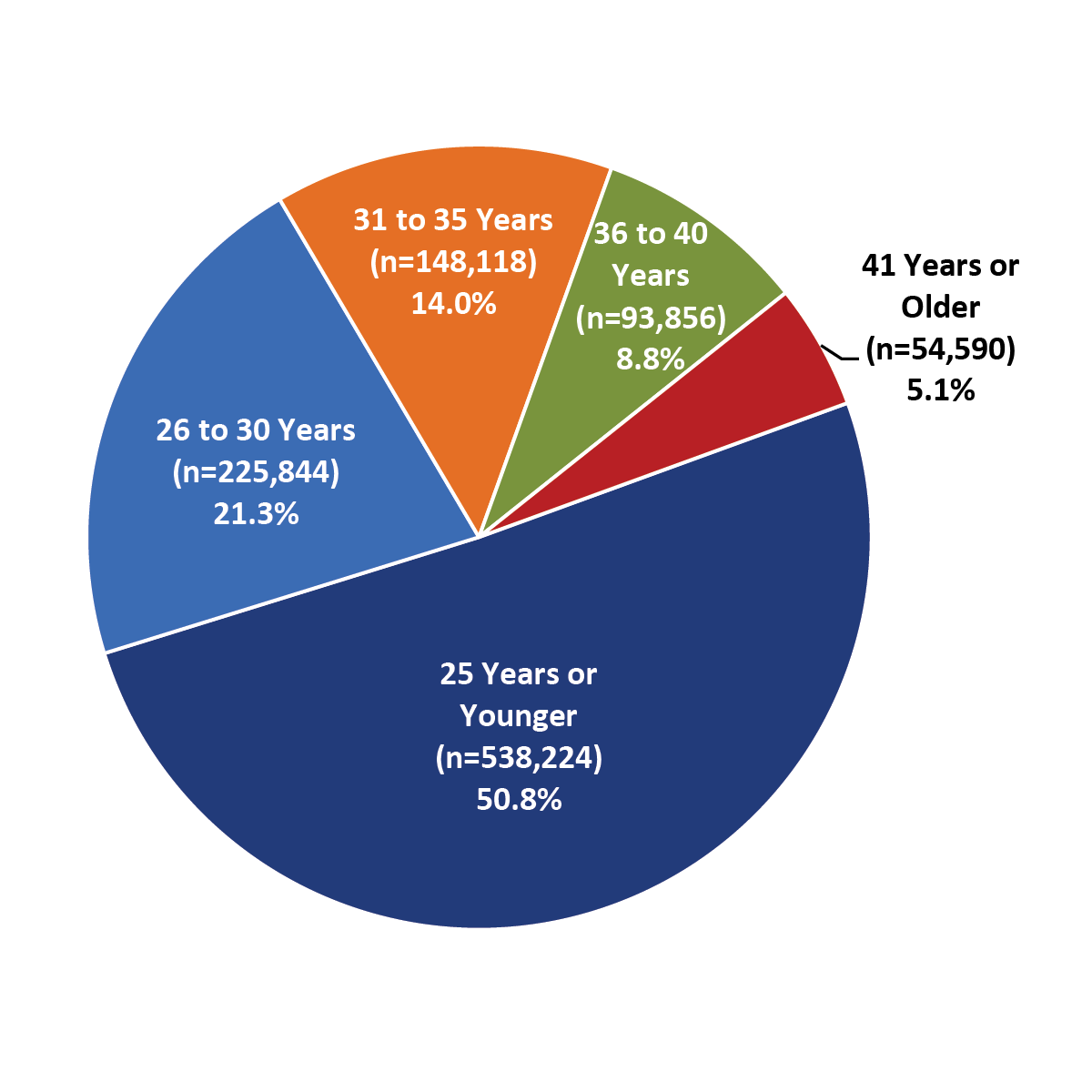 Figure 3 depicts the education level of active duty enlisted personnel. The highest education attained by over 90 percent of these service members (91.2 percent) is a high school diploma or some college credits, while less than ten percent hold a bachelor’s degree or higher.

Figure 4, Active Duty Service and Family Members Stationed Outside of the U.S. by Continent
Source: 2016 Demographics Profile of the Military Community

Military taxpayers need outreach and education, fine-tuned for a diverse array of tax issues, including:

I have described these tax issues in detail in my 2017 Annual Report to Congress. Many of these questions remain unanswered as the IRS does not have employees assigned solely to assist service members or dedicated telephone lines for military taxpayers to call with questions. This includes over 350,000 service personnel and family members stationed abroad, who need to call the IRS toll-free line in the United States, waiting between 10 and 30 minutes to get through to the IRS. Those lucky enough to reach a telephone assistor cannot be confident the IRS employees on the other end of the line understand their military-related issue. Moreover, as I discussed in an earlier blog several weeks ago, since 2014, the IRS has limited the scope of questions it answers over the phone. For instance, the IRS has designated questions about transportation and travel expenses of military personnel as well as uniforms as out-of-scope for its Customer Service Representatives using the Interactive Tax Law Assistance when responding to telephone tax law inquiries.

I am concerned that the IRS’s service to the military is generally limited to posting information on the web and providing tax software to military partners who prepare tax returns at installations around the world. Moreover, in my 2017 Annual Report to Congress, we identified several pages on the IRS website with inaccurate or missing information regarding military issues, including an obsolete reference to a $6,000 tax-free death benefit to survivors, when the correct amount is $100,000. We are pleased that in response to the Report, the IRS has corrected many of these items. However, the IRS website still lacks adequate information for service members. For example, deployed military members can exceed the $18,500 annual Elective Deferral Limit under IRC § 415 and invest as much as $55,000 in an IRA when serving in a combat zone. This is important information missing from the IRS website. To address these shortcomings among others, I recommended that the IRS routinely revise its tax information for the military on IRS.gov and dedicate an employee to regularly updating this complicated area of tax law.

I commend the IRS for partially addressing my concern about the lack of information on the Combat-Injured Veteran Tax Fairness Act of 2016. Until recently, the IRS had no information about this significant legislation, which gives veterans who sustained career-ending combat injuries additional time to claim refunds if they had taxes improperly withheld from their severance pay. The IRS website now contains a short paragraph explaining the legislation on the Information for Veterans page. However, veterans need much more. Currently, the IRS has not posted instructions on the procedures combat-injured veterans are to follow, the status of the legislation’s implementation, or important details about who might be eligible for a tax refund. The Executive Director of the Armed Forces Tax Council estimates that of 300,000 veterans who received the disability severance payment, DoD has identified 133,000 who may qualify for refunds. These refunds can make a profound and positive difference in the well-being of injured veterans.

As stated above, the IRS primarily relies on Volunteer Income Tax Assistance (VITA) volunteers to help with tax return preparation at military installations worldwide. Nevertheless, for the first time in many years, the IRS refused to send Stakeholder Partnership, Education and Communication (SPEC) employees to South Korea to deliver VITA training for the 2018 tax filing season, citing personal safety concerns for their employees. I was baffled by this decision that would deprive VITA volunteers who serve approximately 20,000 service members and 23,800 U.S. civilians living in South Korea of adequate training. The DoD as well as the Department of State continue to actively assign and move employees and families to South Korea and has deemed it safe to do so. Ironically, the 2018 Olympics, held less than two months ago in Pyeongchang, South Korea – just 60 miles from the heavily fortified border with North Korea – had nearly 3,900 athletes and team officials participating from 93 countries, and sold approximately one million tickets to spectators. I am pleased to report that the IRS has reversed its decision and will send SPEC trainers to South Korea.

You can read more about my concerns associated with IRS’s inadequate assistance to the military and my recommendations to improve it in the Most Serious Problem: Military Assistance: The IRS Needs to The IRS’s Customer Service and Information Provided to Military Taxpayers Falls Short of Meeting Their Needs and Preferences. In the meantime, I am committed to filling in the gaps by delivering accurate up-to-date information to the service members and their families. I selected the topic: Advocating for Military Clients for TAS presentations at the IRS Nationwide Tax Forums to educate tax professionals about unique tax issues facing this taxpayer population. TAS is also working on developing comprehensive educational material dedicated to military tax issues for posting on www.TaxpayerAdvocate.irs.gov.